Richard W. Etulain specializes in the history and cultures of the American West and on the life of Abraham Lincoln. Most of his 50 books and hundreds of essays and reviews deal with the West, but recently he has devoted increasing attention to Lincoln's links with the American West.


In 1966, after completing a doctorate, he began teaching at the college level. He spent nearly 40 years as a classroom instructor in history, English, and American Studies Departments at Northwest Nazarene College (now University), Idaho State University, and the University of New Mexico. 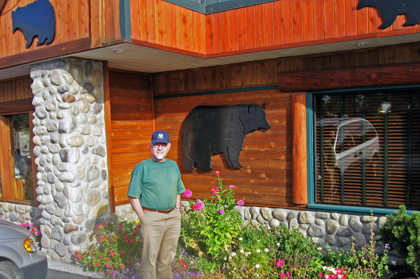 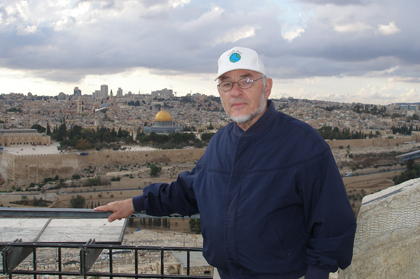 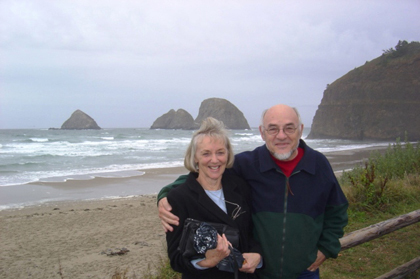 On Sale Now!
Lincoln and Oregon Country Politics in the Civil War Era


Etulain's publishing career took a leap forward in 1989, when he and Michael P. Malone coauthored a widely cited overview of the post-1900 West, The American West: A Twentieth-Century History. The book was nominated for a Pulitzer Prize and named a Main Selection of the History Book Club.


Etulain's other touted books include Re-imagining the Modern American West: A Century of Fiction, History, and Art (1996). This pioneering overview of cultural history won the Caughey and Western Heritage awards for the best nonfiction book of the year on the American West. His coauthored book Conversations: Wallace Stegner on History and Literature (1983, 1996) is often cited as an illuminating study of a leading western writer. In 2006 Beyond the Missouri: The Story of the American West, was published, providing a full overview of western history.


Professor Etulain has been thoroughly involved in public humanities and historical programs for nearly 40 years. He has presented hundreds of talks and led numerous conversations as a public humanities scholar. He's also lectured overseas since the late 1970s in Mexico, India, Germany, the Philippines, Norway, Poland, Morocco, New Zealand, and Algeria. Most recently he was a Fulbright lecturer in Ukraine and a presenter at the Basque University in northern Spain.


Etulain was born August 26, 1938, in Wapato, Washington. The son of a Basque immigrant livestockman and a sod house frontier mother, he was reared on a sheep ranch in eastern Washington. After public schools in Washington, he gained double majors in English and history (with high honors) at Northwest Nazarene College (1955-60). He completed a master's in American literature in 1962 and received his PhD in American history and literature in 1966—both at the University of Oregon.


He now resides with his wife Joyce, a retired children's librarian, in Clackamas, Oregon, a suburb of Portland.